"The Sunny Side of Germany" 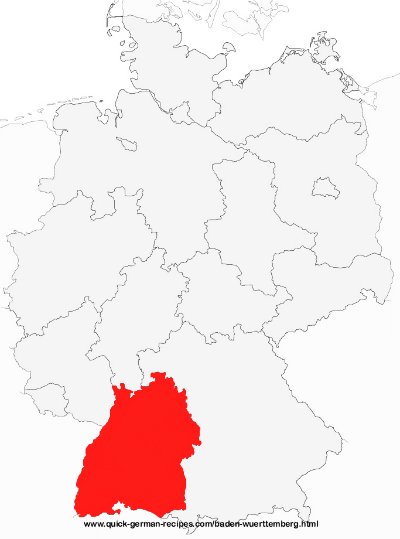 The third largest of the 16 German Federal states, Baden-Württemberg is bordered by Hesse, Bavaria, and Rhineland Palatinate, as well as Switzerland and France.

Although about half of its land is used for agriculture, this area is known as the centre of Europe's high-tech industry and is among the most prosperous and wealthiest regions in Europe

It is the second most popular tourist destination having the Black Forest (Schwartzwald) and Swabian Alp regions, the Neckartal Valley and Lake Constance (Bodensee) as well as the Allgäu.

With a wealth of art and culture and over 2,000 nature and landscape conservation areas, this region also boasts mineral spas and over 1,000 museums.

To top that, there are more Michelin-star-rated restaurants in this region than in any other German state.

Why is it called the "Sunny Side of Germany"?

My Favorite Recipe from Baden-Württemberg

Cheese Spätzle is a traditional German way of serving this favorite German noodle. Using either the homemade recipe or store-bought noodles, the resulting dinner is delicious.

Follow my recipe below to serve them in a delicious Cheese Spätzle casserole. It's German "Mac & Cheese" only better! Really. Here's how to make it. 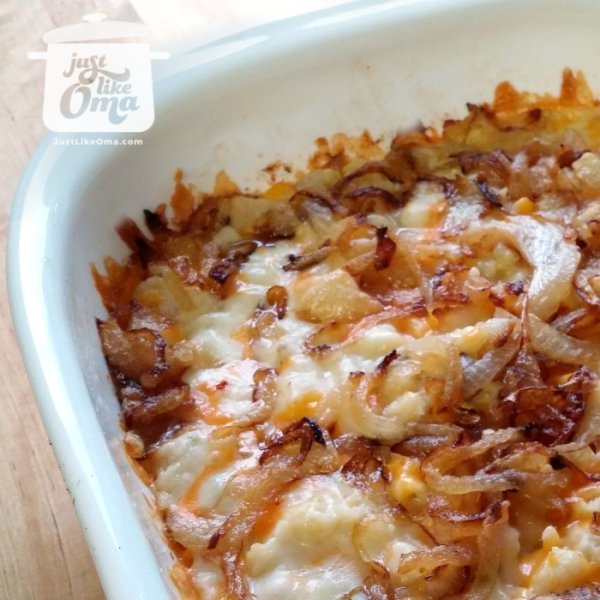 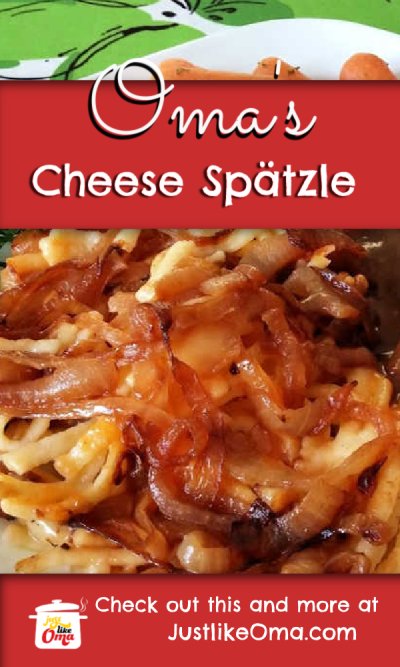