In the northeastern central part of Germany lies the federal state of Saxony-Anhalt, aka Sachsen-Anhalt. Only recently unified in 1990, this area of Germany has a long and interesting history.

Magdeburg, in northern part, was one of the greatest Christian centers in the 10th century. Martin Luther nailed his 95 Theses to the church door in Wittenberg changing the Christian world forever.

As well, renown writers and musicians, such as Goethe, Heine, Bach, and Handel, were at home in this area of Germany.

The 3,000 km Deutsche Fachwerkstraße (German Timber-Frame Road) is a tourist route going through Saxony-Anhalt all the way to Lake Constance.

Along the route, you’ll see traditional timber-framed houses as well as other impressive sights. One of those is this castle, Schloß Wernigerode, which was originally built in the 12th century.

This state is well known as an agricultural centre, with the Magdeburger Börde being the most fertile. Wheat, oats, barley, rye, and sugar beets are the most important crops.

Also grown throughout the state are onions, asparagus, apricots, and, of course, cabbage. The foods of this region is reflected by the agriculture, which includes dairy, pork, and lamb.

Klump, a yeast pastry laid over food and then baked, was so common that an old saying from Magdeburg was "Kale and Klump fill the farmer's belly." Now, potatoes are frequently used to replace the yeast pastry making this a German version of Shepherd's Pie.

Kale, aka Grünkohl, features widely in dishes in this area, such as Klump, mentioned above.

I've several kale casseroles that I like to make. One's made in the oven and the other, on the stove. They are hearty and filling dishes that are reminiscent of dishes made in farm kitchens for centuries.

You'll find several other kale recipes, as well. Check them out here. 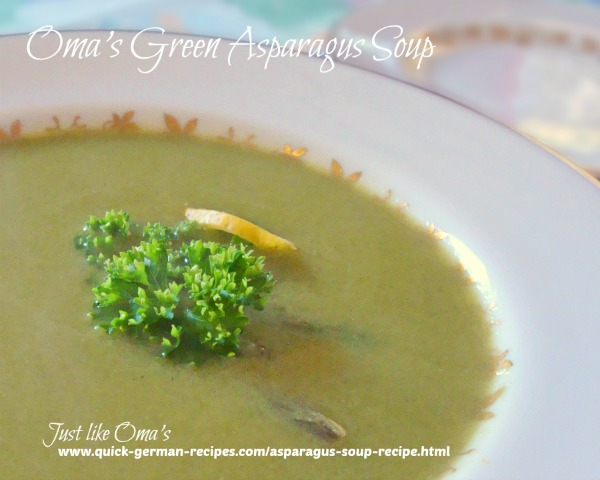 Asparagus Soup - with a secret to make it even more asparagus-y! 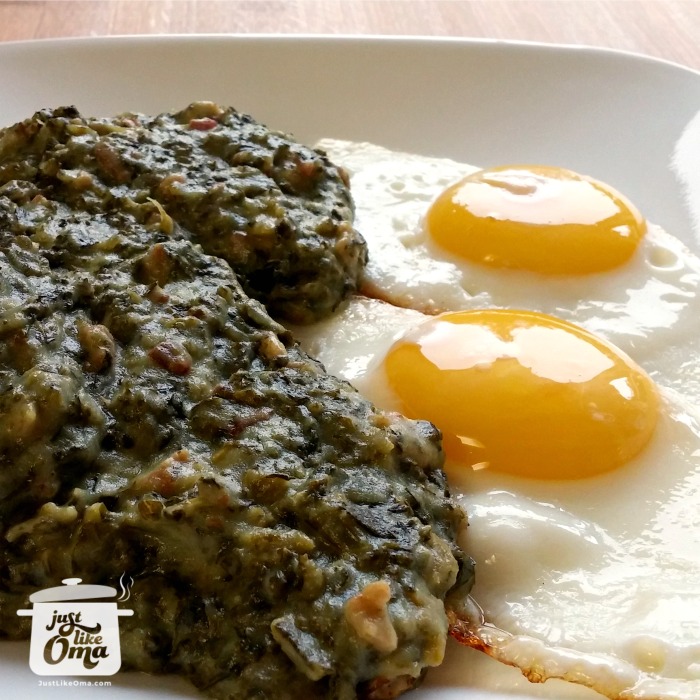 Check out these Kale recipes

"When the wicked are in authority, sin flourishes, but the godly will live to see their downfall."