What do Luther, Goethe, Napoleon, Bach, Schiller, and Wagner have in common? Thuringia.

Located in the geographical center of Germany, the Free State of Thuringia (Thüringen) was once called a “patchwork of principalities” and helped shape not only German, but European, history.

Its central location made it a main hub of trade and commerce, giving the area a great diversity of customs and traditions.

With its abundance of forests and mountains, this “Green Heart of Germany” has one of the best known hiking routes in Europe.

The “Rennsteig Walk” is a 105-mile trail runs along the spine of the mountains.

The remaining half of this region is blessed with rich, fertile soil that provides for its flourishing agriculture.

Wheat, rape, sugar beets, barley, cauliflower, white cabbage, broad beans, onions, and cucumbers are among the most common crops. This shows itself in the favorite foods of the area.

Well known are its bratwurst sausages, dumplings, and cakes.

Even the onion is celebrated with its own festival in Weimar held on the second weekend in October. The famous Quiche Lorraine is rumored to have originated with the Weimar Onion Tart (the recipe taken by Napoleon's troops.)

The best invention of regional cuisine are Thüringer Klösse (aka Rohe Klösse, Hüts or Hebes). Passed down through the generations, this potato dumpling recipe varies from family to family.

Popular quote: "A Sunday without dumplings is no Sunday at all."

The dumpling is often regarded as the main dish and everything else, including the meat, just being mere accompaniments.

Here's the recipe that was handed down from my father's family – I spent many hours as a girl peeling and grating potatoes for our Sunday dinner.

Here's my recipe (and unhappy memories) for Thüringer Klösse. I think you'll love them as well! 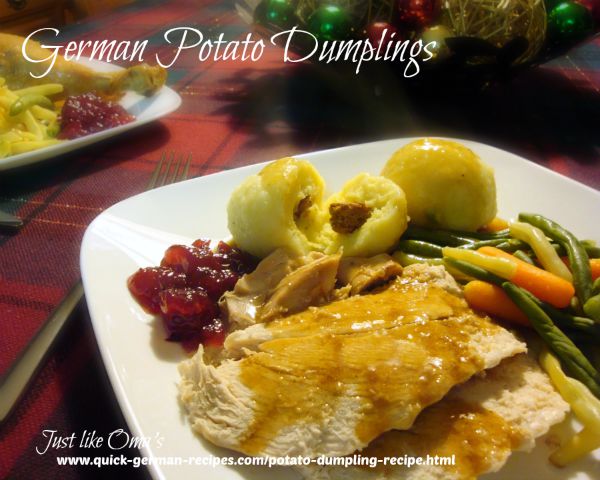 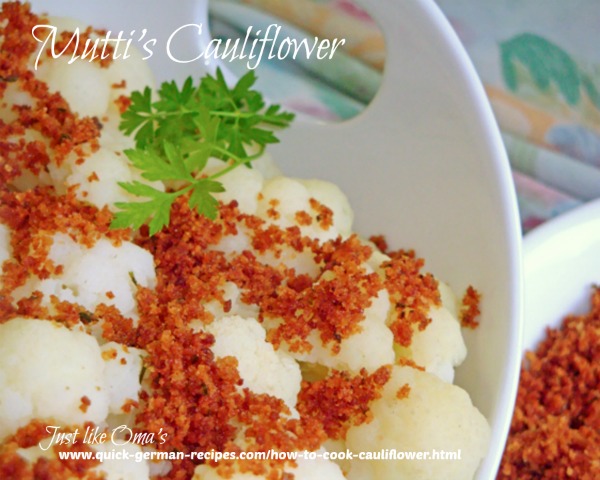 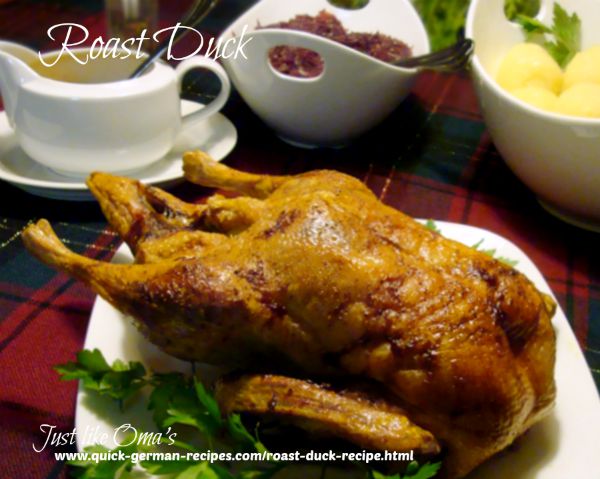 Roast Duck - perfect for the holidays 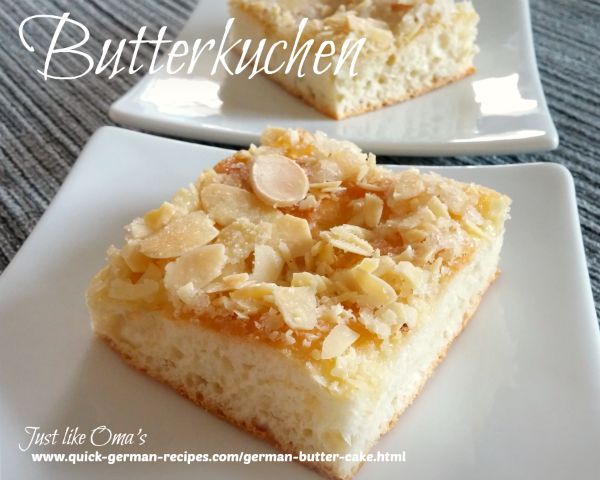 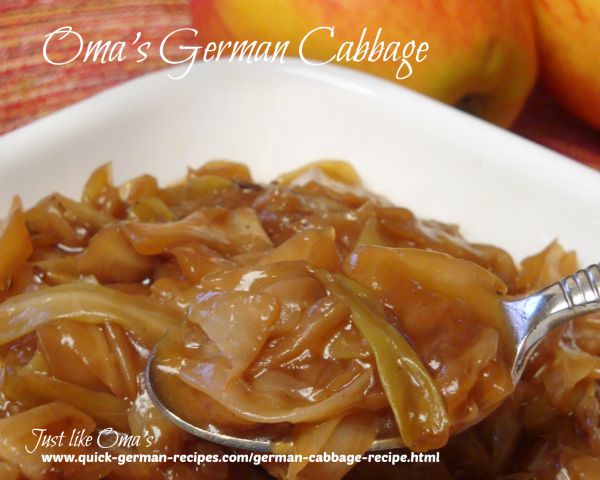 Green Cabbage - this is about as traditional as one can get 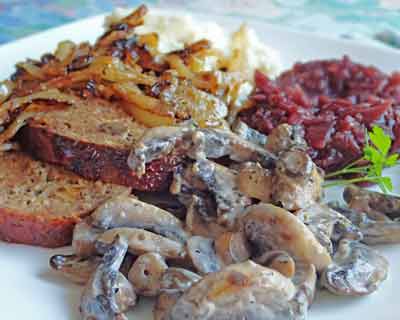 "The bloodthirsty hate blameless people, but the upright seek to help them."