Below, I've made a Sauerbraten Roast using my slow cooker. Makes the whole process of this long cooking meat so much easier.

Why include my best slow cooker recipes aka Langsamkocher Rezepte, on a website that's supposed to have quick recipes?  Well, nothing is much quicker that spending a few minutes in the kitchen in the morning.

Then, leave for a day at work or shopping, and then come home to a dinner that just takes a few more minutes to finish off. 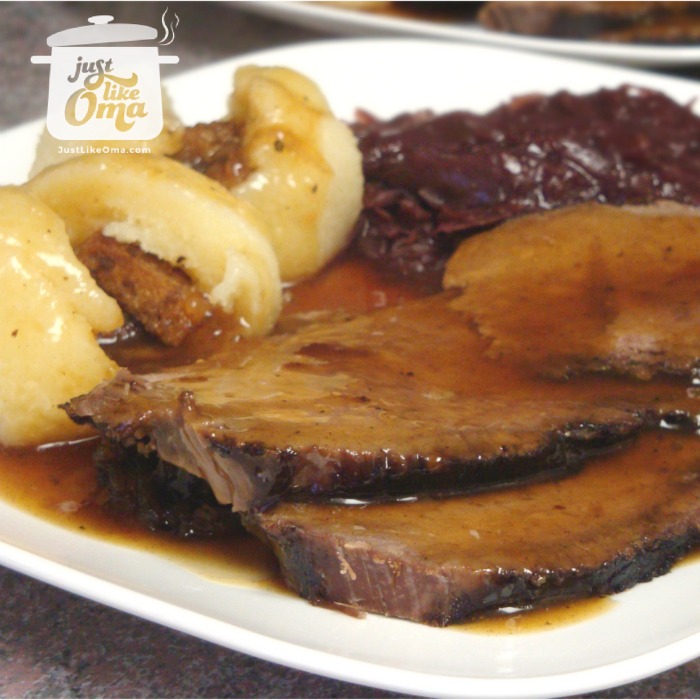 Buy some fresh bread on the way home, or make a quick salad. Dinner's ready.  As well, these recipes are often more economical. One can use less tender cuts of meat. Perfect way to use my new Cuisinart multi-cooker (slow cooker).

The slow cooker is also great for cooking soups - especially ones that use dried peas or beans. The green split pea soup is a good example. Throw everything in quickly in the morning, and it will be ready for you once you step in the door after a busy day at work.

Or, how about a pot roast for supper? Just put everything in the crockpot before you leave for the day; you can even get it ready the night before. Then, come home to the delicious homemade German pot roast dinner. It's one of the best crock pot recipes.

What's the difference between a slow cooker and a crock pot?

I had to check this one out myself. It appears that Crock-Pot is a U.S. trademark for a slow cooker. It's become a term that's used generically. In the U.K., the Slo-Cooker is the trademark for the same thing.

Grab your copy of Oma's German Slow Cooker Recipes written in English just for you to enjoy: 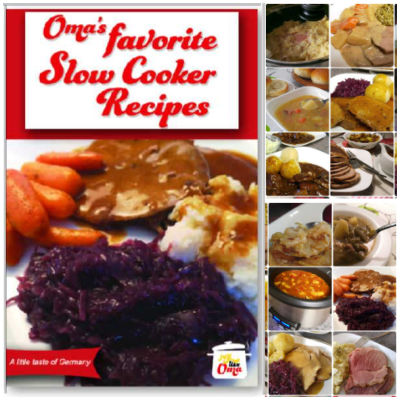 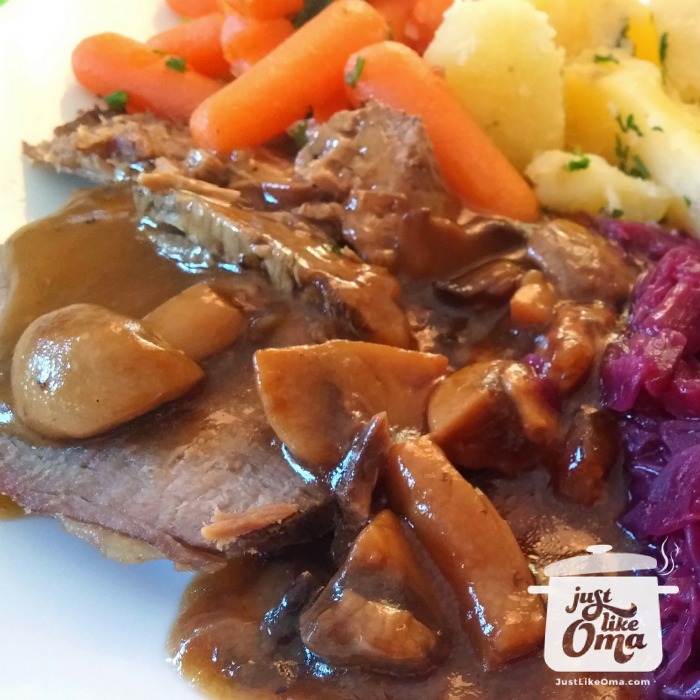 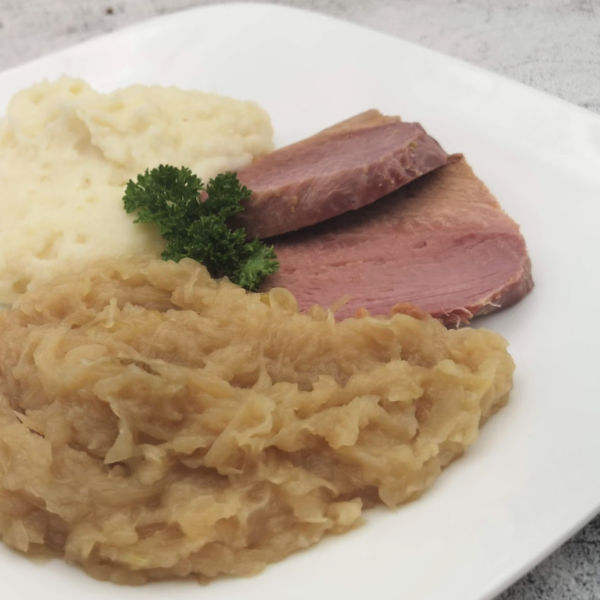 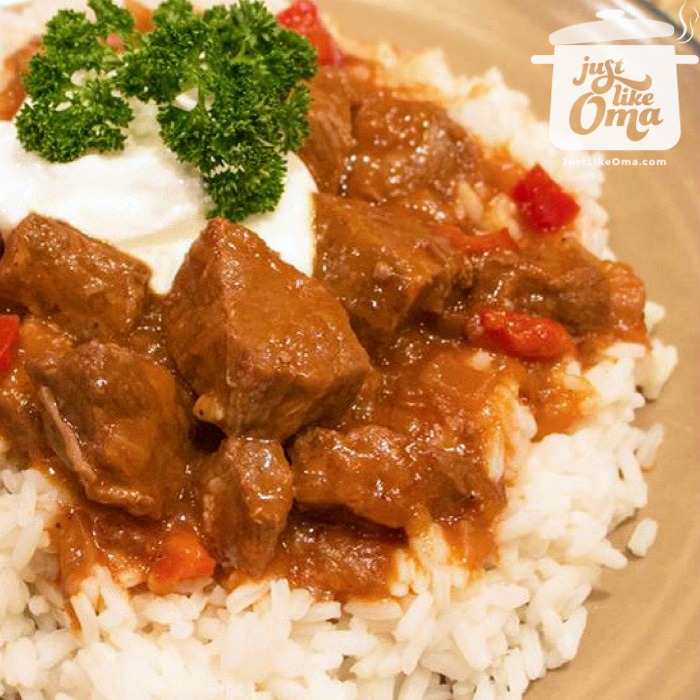 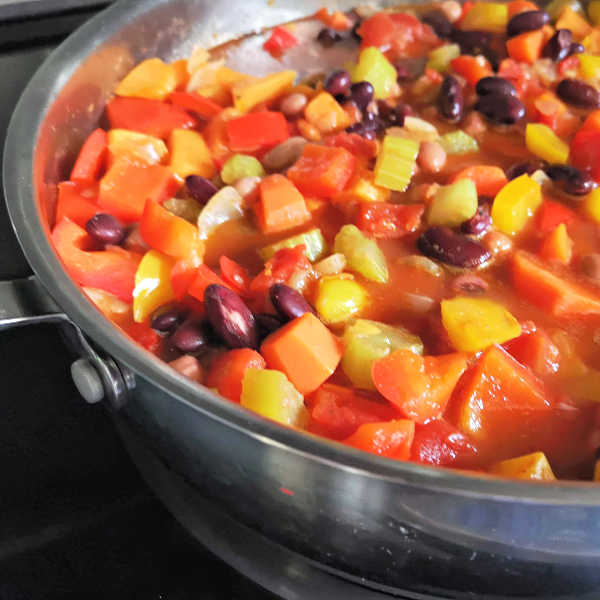 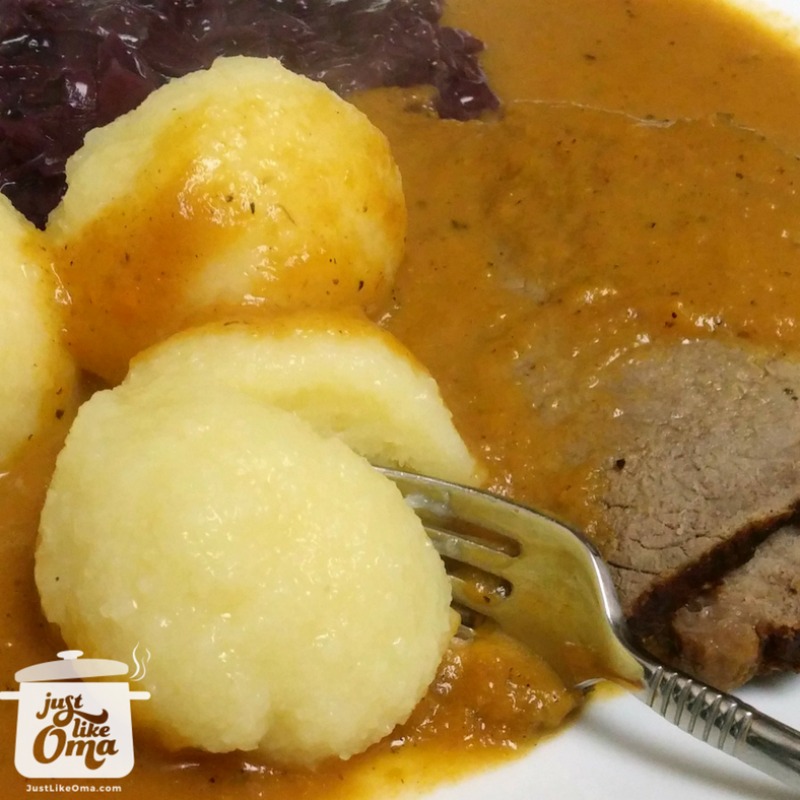 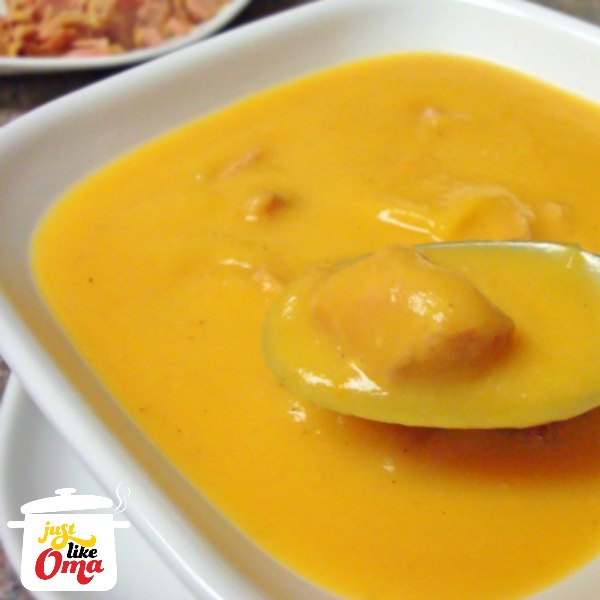 Split Pea Soup - put together in the morning before leaving 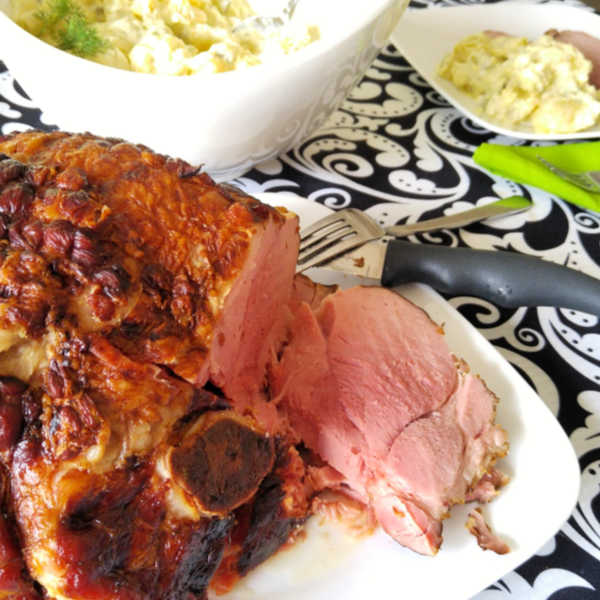 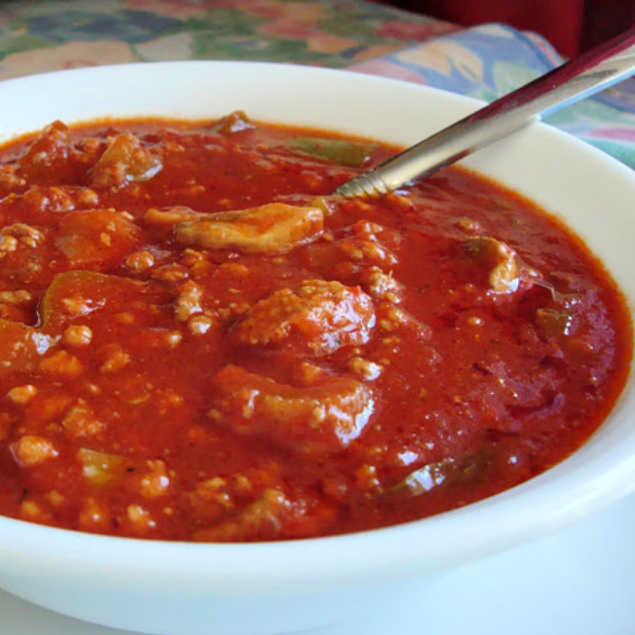 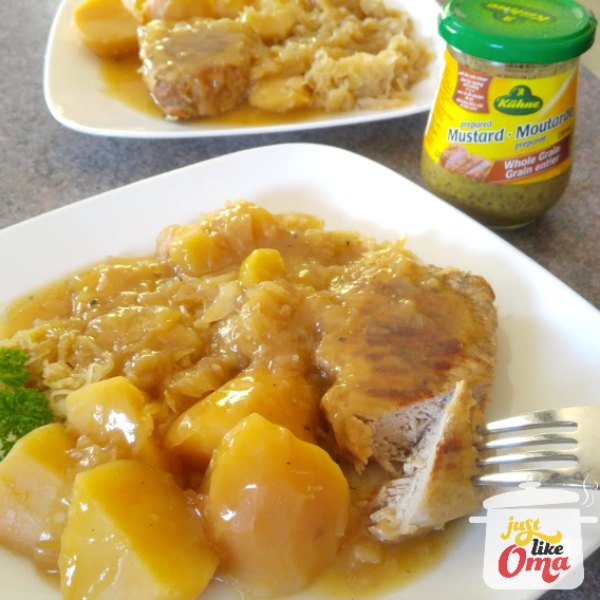 Pork and Sauerkraut - a complete meal 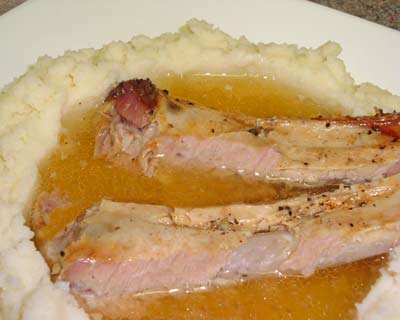 Ribs - "Play with your Food" dinner!

Make every day a WISE day!

Only fools say in their hearts, "There is no God."