New Year's Eve recipes, aka Silvester or Silvesterabend, in Germany are based on some of the most traditional foods served throughout the year. But it's the combination that makes these foods so special.

The pig has long been thought to bring good luck. That makes it a great symbol for New Year's. So, almost any food that includes pork is included in the party celebration and that includes the famous marzipan pig! 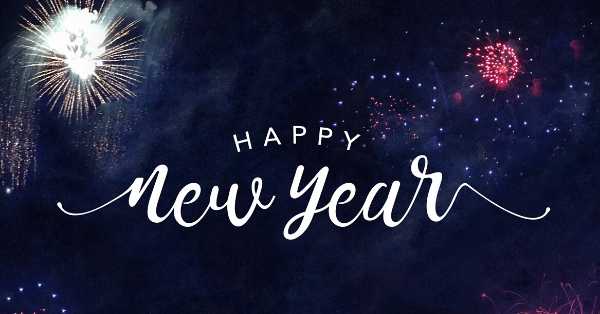 Foods such as pork sausages, Kassler, schnitzel . . . and for those who don't like meat, yes, there's the little pig made out of marzipan that you can buy at any German deli. A great New Year's Eve decoration!

An especially sought-after specialty to include among your New Year's Eve party ideas is to serve seafood, particularly carp. Trout, crab, lobster, salmon, and oysters are other possibilities.

One unusual addition, also so German, is to serve sauerkraut.

This is one of those "good-luck" foods.

The hope is that you'll have as much money as there are cabbage shreds in the pot. (Serve a LARGE pot!)

Then keep some of those fish scales from the carp and put one in your wallet.

It needs to stay there all year! Hide some others around the house.

Include lentil soup on the menu for more good luck. That will bring many coins into your pockets. Other soups are also included to bring a sense of well-being: soups such as carrot, green bean, and peas are most common.

When the clock strikes 12, start to serve the Mitternachtssuppe (midnight soup), also known as Goulash Soup. Yes, this very traditional German soup, that tastes great throughout the year, often finds itself as the first soup of the year. Mahlzeit! 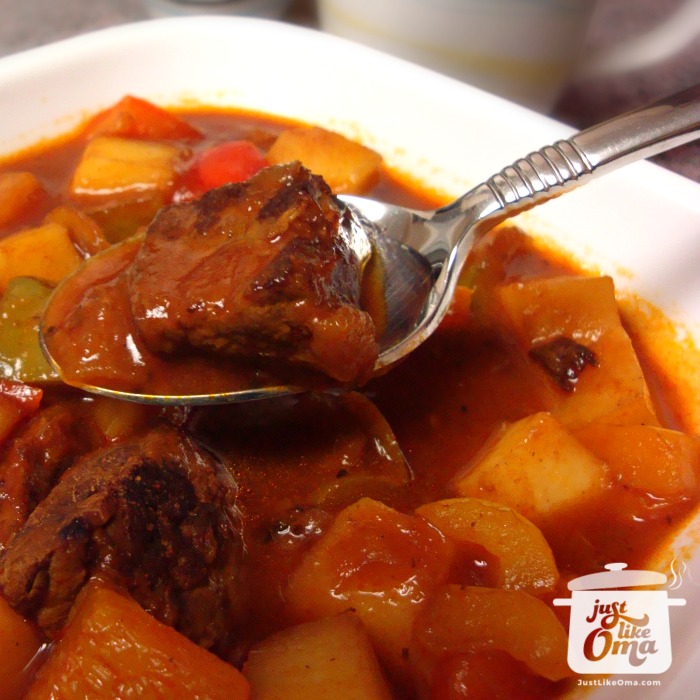 Serve this traditional Goulash Soup when the clock strikes 12!

Superstitions abound around the foods and good luck. Whether it be the pig, the carp, the lentils, or the sauerkraut, the end result is that whatever you use for your New Year's Eve party, ideas to include these superstitions makes for a fun time.

More enjoyable is a newer tradition of making raclette, a type of cheese fondue. You'll need a special raclette grill that melts cheese that is served with vegetables and bread.

Other fondues are also enjoyed, whether used as party appetizers or buffets. The most popular are meat, vegetable, and, a personal favorite, chocolate fondue.

Party dessert recipes must include pretzels. Store-bought is good. Home-made is better :) Of course, other party appetizers and desserts are included as well. A charcuterie board covered with German cold cuts, German cheeses, German pickles ... anything German ... is a treat.

Can you visualize a game counting lentils? or sauerkraut? or fish scales?

What a great game to play for your New Year's Eve party!

You can always start your own traditions . . . just have fun.

What's not eaten for New Year's Eve is chicken or turkey.

One doesn't want all that good luck brought by the pig to fly away! Except, of course, for the New Year's goose that's eaten in the Rhineland area. 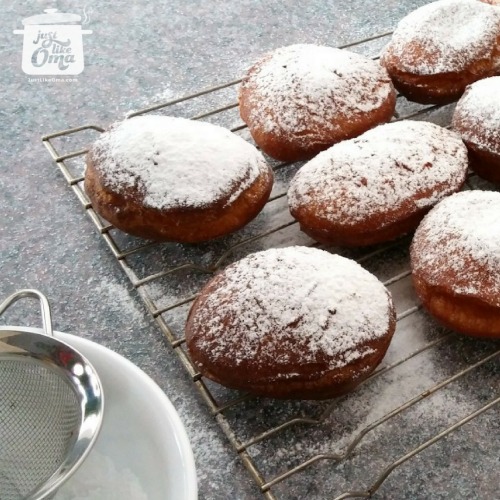 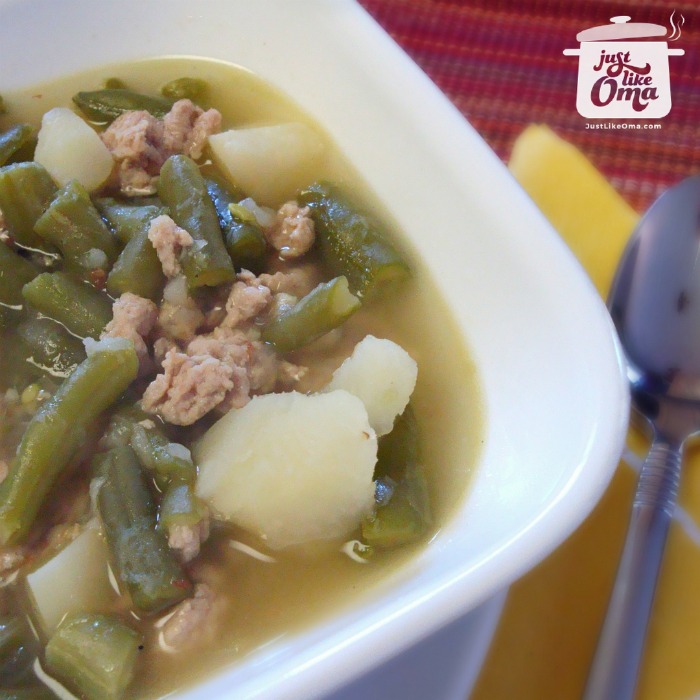 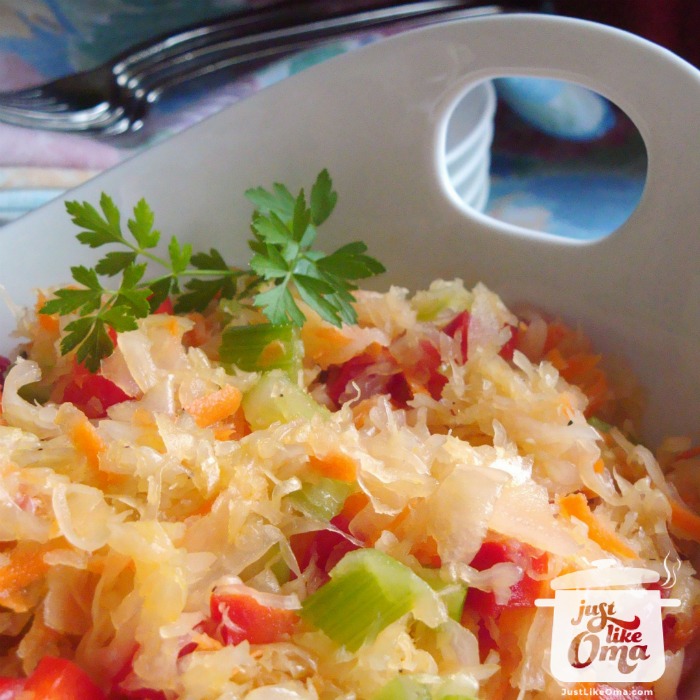 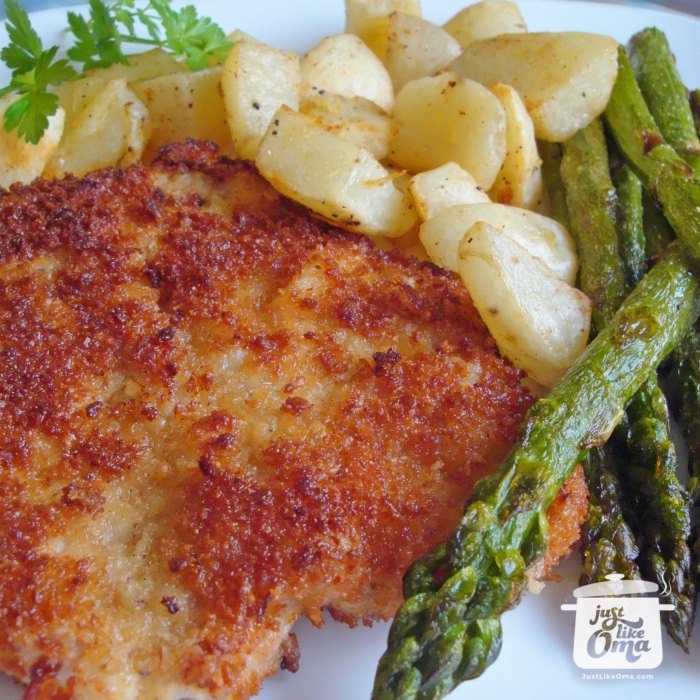 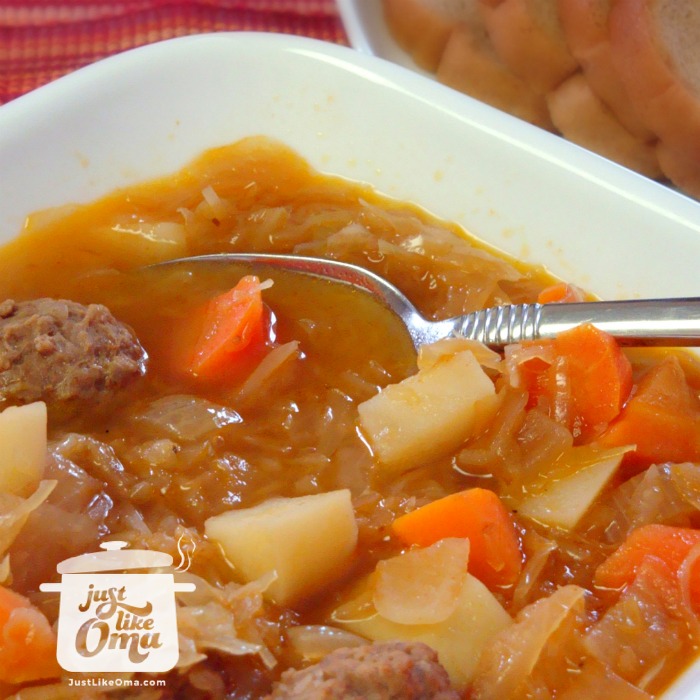 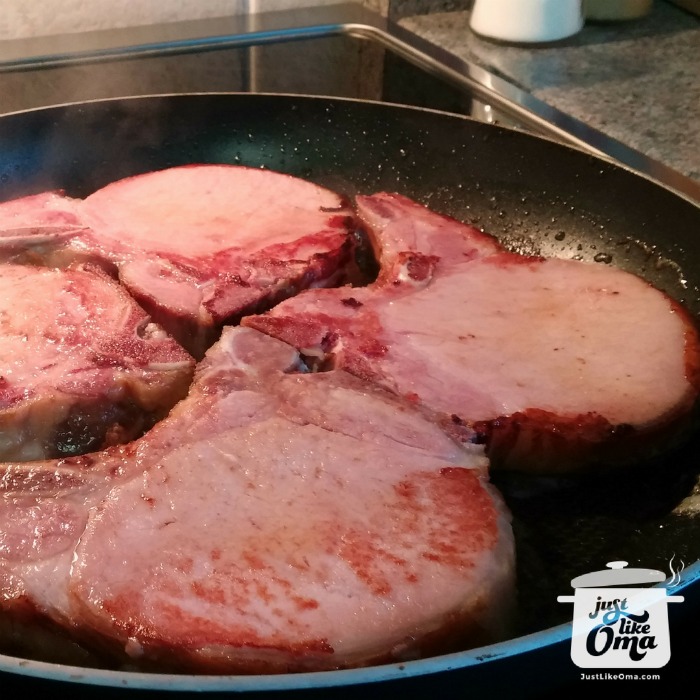 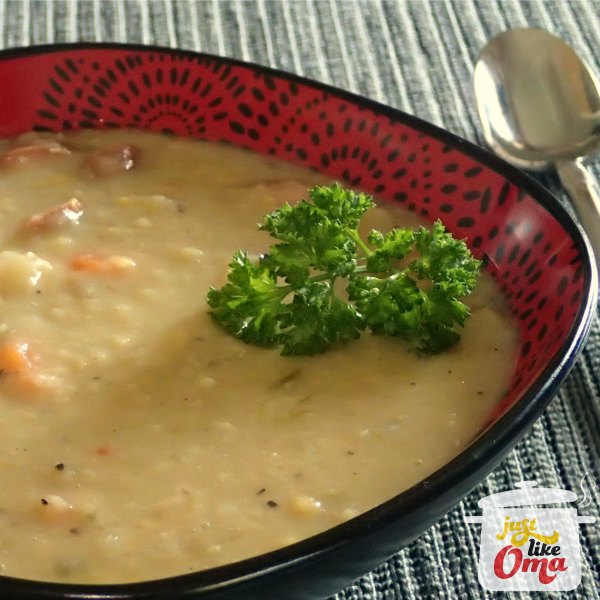 Prosit Neujahr!  (May the New Year turn out well.)

Make every day a day of CELEBRATION!

"So whether you eat or drink, or whatever you do, do it all for the glory of God."