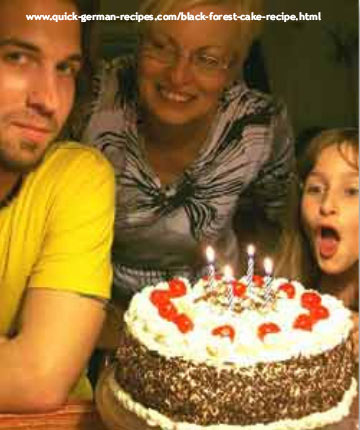 Here's an entertaining look at Eran's meals - a beginning cook with exceptional results.

Eran, whose picture is on the Christmas page as a little boy (still using his first name, Rich, at that time), has now grown up into a blossoming chef.

Not at all interested in cooking when he was growing up, now that he's away from home and, in fact, half way around the world, he has suddenly developed a real passion for cooking.

The page links below are taken from his emails home. I so enjoyed reading them that I wanted to share them with you.

He relates his cooking experiences, especially in his efforts to cook German-style food including the traditional German foods that he grew up with. (I guess it is a way of bringing "home" to him when he can't visit.)

Not only are his emails interesting to read, he outlines how he takes recipes and changes them according to the ingredients available or to the tastes of his guests.

I hope you enjoy traveling through his culinary adventures as much as I do. 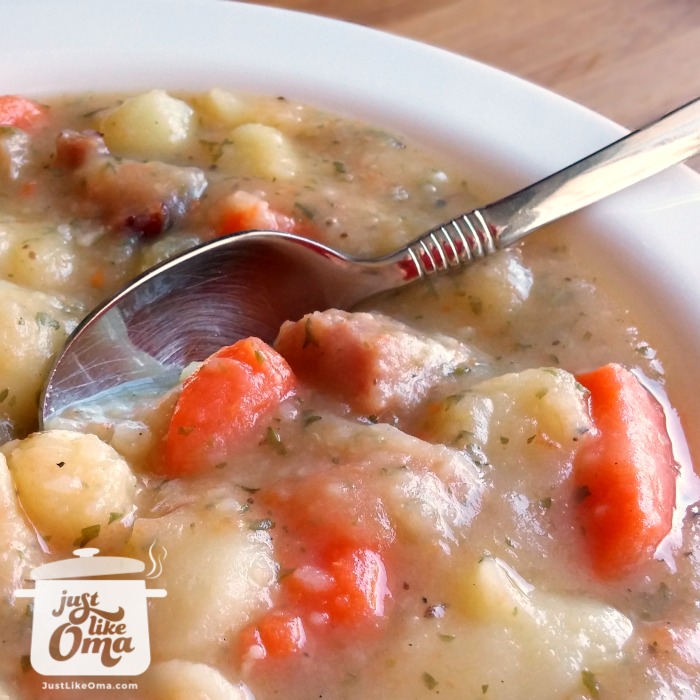 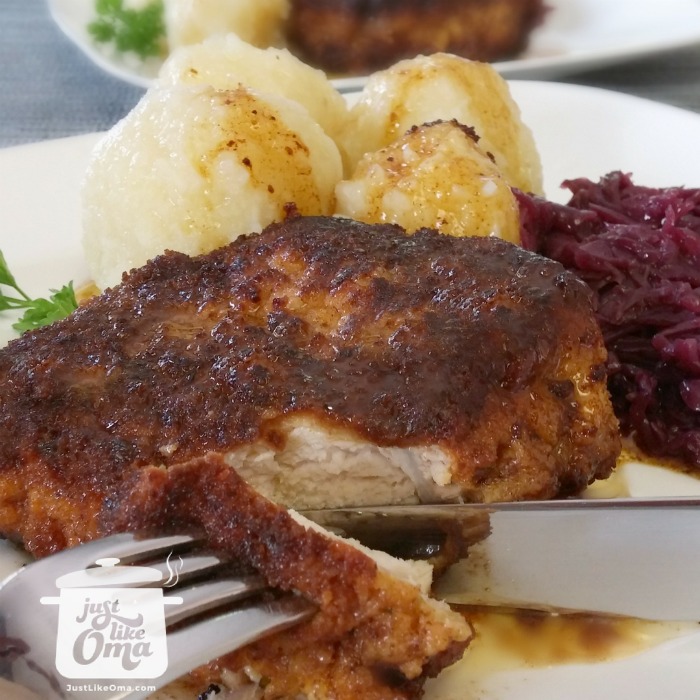 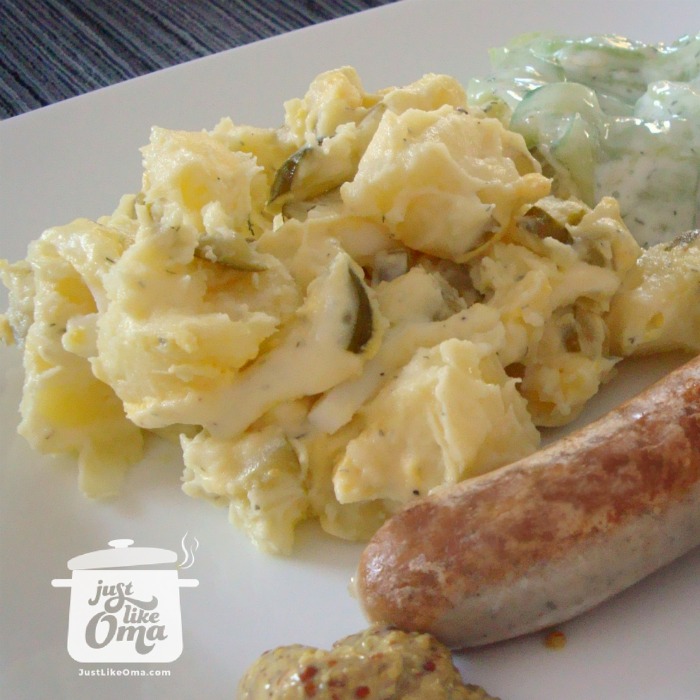 His next email gives the recipe for the baked Asparagus side dish:

The next meal was German hamburgers:

Then, he goes and gets married! 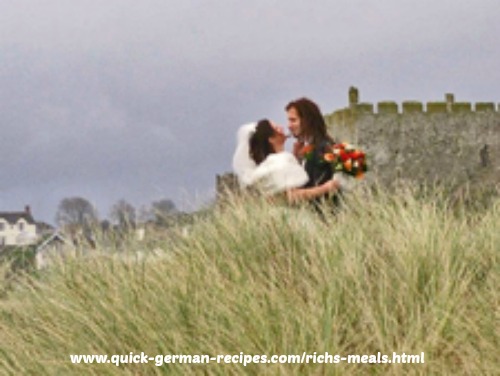 When I said, "he goes and gets married", I really mean, "Wow, he got married!"

Not only did he give me another wonderful daughter-in-love, Catherine, but he also did it in "Eran's style"!

They got married in a magnificently stunning location: Manorbier Castle in Pembrokeshire, Wales. Our whole family was blessed to stay at the Castle.

No more cooking/baking emails, until this one arrived with his absolutely ultimate banana bread made with a home-made banana syrup.

He also includes how he made the ultimate chocolate cake using his Canadian favorite imported chocolate:  Terry's Orange Chocolate.

How to make Lasagna - Eran's style

How to make Lasagna - This is how today's email to me started.

I'm including this recipe, although, I admit it surely isn't German.

It will just help you to see how to take several seemingly unrelated recipes and combine them into a new one.

He took a recipe for Beef Bolognese and one for Cheese Sauce, added his own ideas and out came "Lasagna".

Here's a super simple and quick way to how to make pasta sauce, in such a creative way, that I'm flabbergasted.

Haven't seen this way before. But then, I'm getting used to Eran doing things so totally different that what tradition says.

For example, starting pasta in cold water, simply because it's easier and it works.

Check out Rich's (aka Eran) recipes as he's now married and loves to cook for his sweetie!

"Even children are known by the way they act, whether their conduct is pure and whether it is right."