Geographically, this state has it all: mountains with dark forests (Harz), wetlands (Wattenmeer), the Lüneburg Heath (Lüneburger Heide), and Germany's largest orchard. Colonized by settlers from Holland and Saxony, this area has been producing fruit since the 14th century. Apples account for the largest crop. Cherries, pears, and plums are also grown. These fruits are widely used in local specialties, such as apple streusel cake, deep-fried plum strudels, and cherry pancakes.

Agriculture and farming are an important part of the economy for Lower Saxony. Wheat, buckwheat, kale, white asparagus, carrots, berries, beef, pork, sheep raised on the Heath (Heidschnucke), Harzer cheese, and honey also from the Heath are some of its products. From the North Sea and rivers come trout, crab, mussels, and eel.

Southwest of Hanover, the capital, is Hamelin (Hameln), the home of the Pied Piper. His tale of removing the rats from the town and then its children takes place in 1284. Whether he was fact or fiction and neither has yet been proven he has become a local magnet for tourists. His addition to the culinary treats of this area? Rat tails!

My Favorite Recipe from Lower Saxony 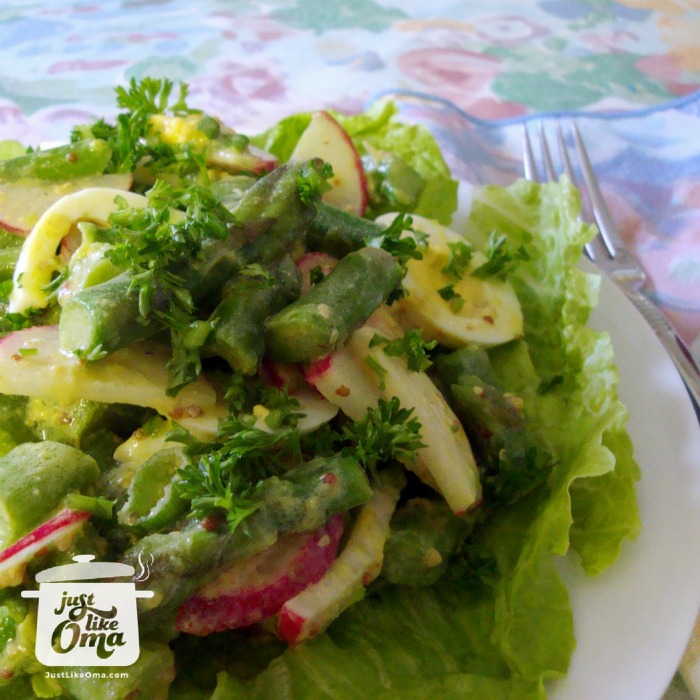 Spring brings an abundance of white asparagus to the market. Usually eaten with a Hollandaise sauce, boiled potatoes, and sliced ham, this salad is a great alternative way to enjoy this treat. You'll find the recipe posted as Asparagus Salad. 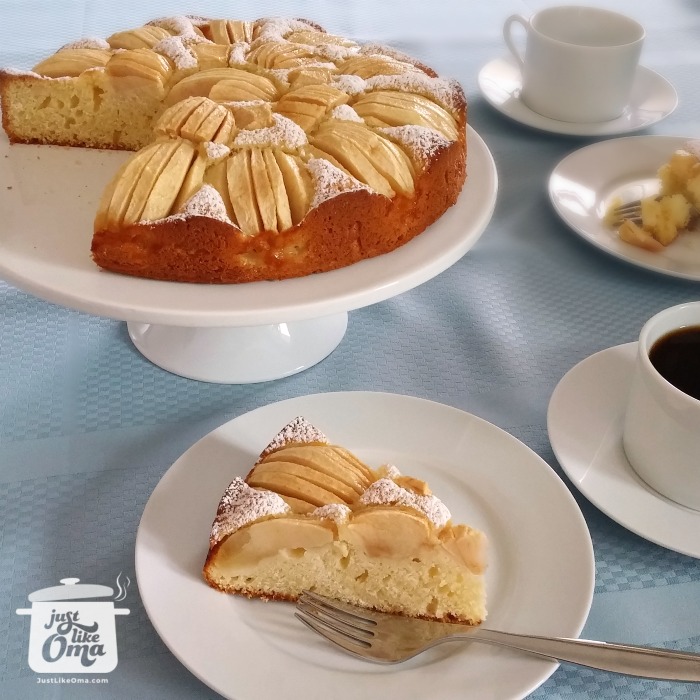 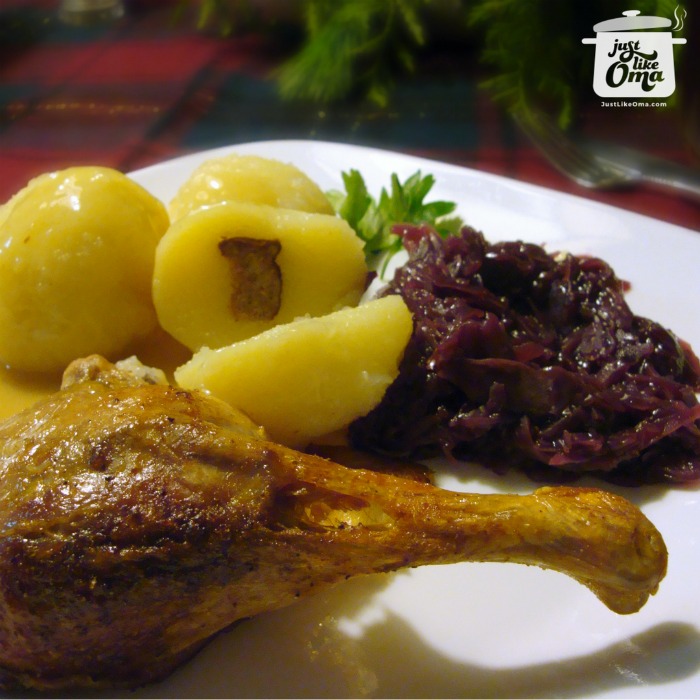 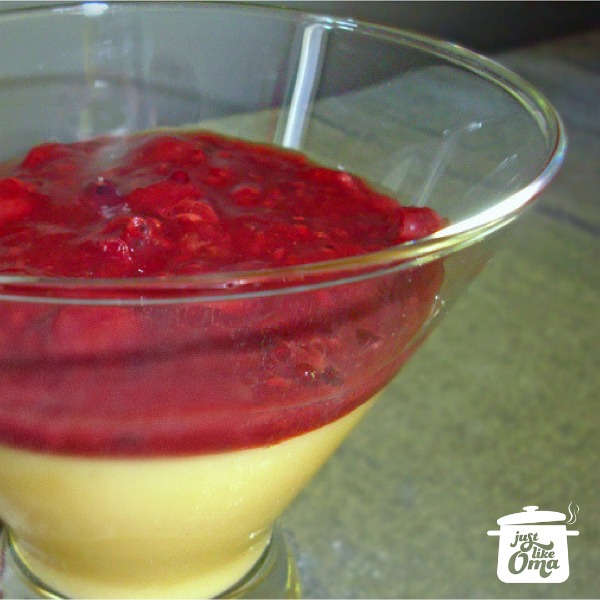