Making homemade quark is about the only way you can enjoy German treat in many parts of the world. Why? Because, quark is often not available to buy outside of Germany. But, you'll find it so easy to make. In fact, I'll show you two methods to make it. Both ways are inexpensive as well :)

That fact that it's so easy to make is great, because there are so many delicious ways to use this uniquely German food! 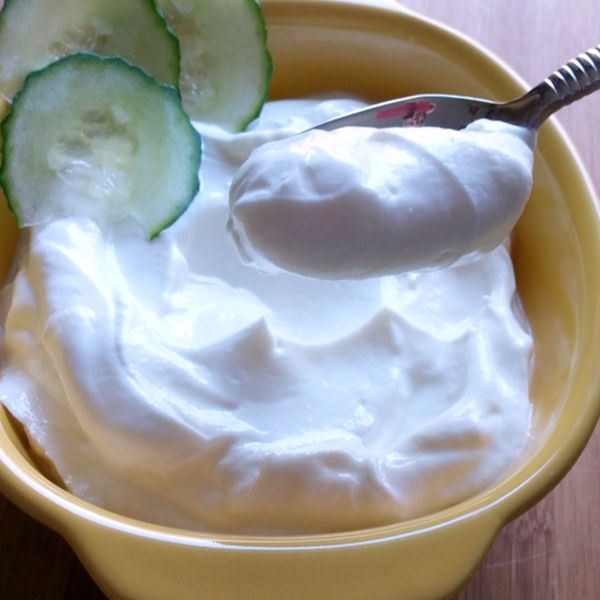 Quark is usually a fermented milk product, classified as a fresh cheese, similar to sour cream and yogurt, yet different! Delicious and required in so many German recipes.

My favorite way of making Quark

I like using my Dash Greek Yogurt Maker. It's such an easy way to make, not only Greek yogurt, but also Quark ... and definitely worth the cost of buying! 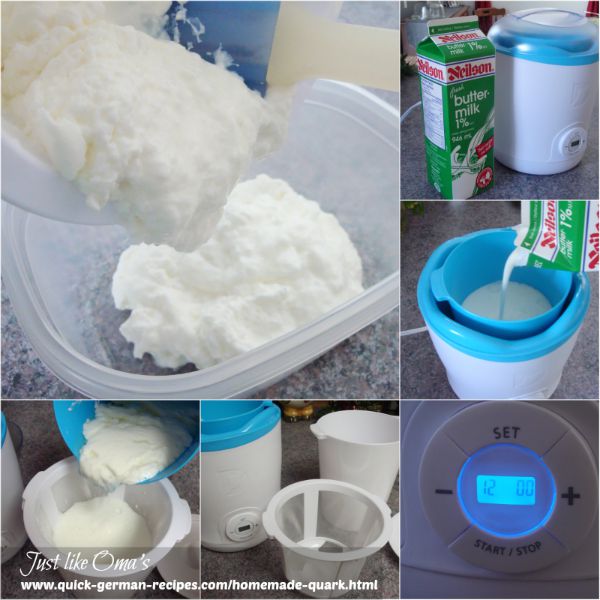 One of our readers and Facebook fans, Carmen McDermott, passed on these important tips regarding making your own quark using the oven method:

Carmen says that she's used this method at least a dozen times and it has never failed her.

Is quark healthier than yogurt?

Yes, believe it or not quark is better for you than yogurt! It also has more health benefits and is not as aggressive on your digestive system. Quark is very rich in protein and contains calcium and phosphorus! All of which are spectacular for your body.

Yogurts are high in fats and calories as well, while quark is very low-fat. It actually contains less than 1% fat and has a low calorie count.

Quark makes for such a healthier alternative to yogurt and other dairy products like sour cream too! The texture and taste is so similar you can hardly tell the difference at all.

How long can quark last?

Quark will last about the same as any fresh cheese will last in your fridge. You will start to notice a certain sourness to the quark when it's nearing the end of its time.

While quark already has a mild sourness to it resembling sour cream and cottage cheese, this sourness will be more potent and noticeable as a sign to make a new batch.

You want to try to finish your homemade quark typically within the first 10 days of making it. Though with its tastiness, it may not be around for that long! I know when I make it in our house, hubby and I eat it very quickly :)

Oftentimes, for recipes on this website that normally use quark, I've substituted other variations. Sometimes it's a mix of ricotta and sour cream. Other times, it's using drained Greek yogurt. But, using the real-deal, the real Quark, is the best!

Ready to make some Quark?

Making homemade quark is about the only way you can enjoy German treat in many parts of the world. Why? Because, quark is often not available to buy outside of Germany.

But, you'll find it so easy to make. In fact, I'll show you two methods to make it.  :) Use the quark to make a traditional German cheesecake!

Using an oven if temperature will go low enough:

If you've been making quark in a different way, do let me know. I know there are ways of making this with rennet and whole milk, but I have yet to find someone who actually has made it this way.

I only like to promote recipes that I know have been used successfully. So, if you have one, do let me know! I'd love to share it here with others as well. 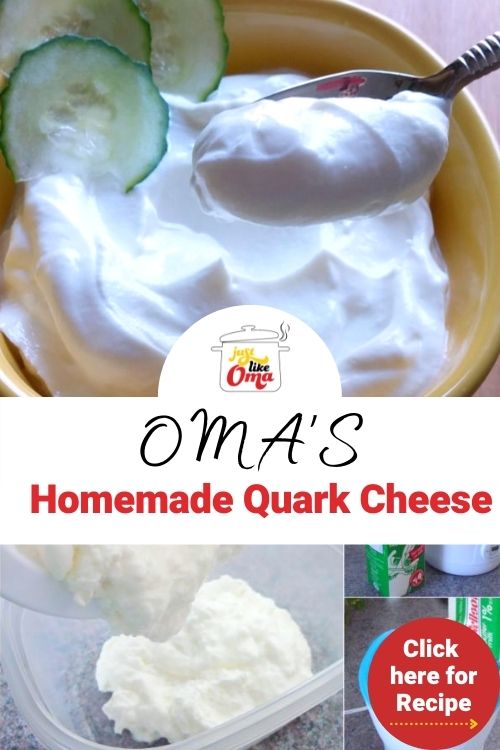 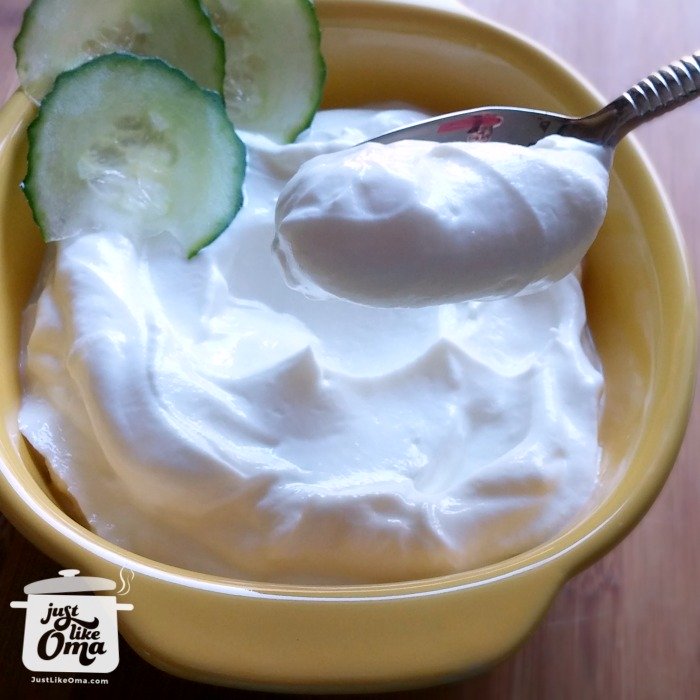 Your own homemade quark cheese is perfect for many German recipes. Easy to make, inexpensive, and delicious. Perfect for cheesecake! Wunderbar!

"The glory of the young is their strength; the gray hair of experience is the splendor of the old."