You'll see that I don't have too many pressure cooker recipes posted yet. And there's a good reason. Using a pressure cooker to make meals is something relatively new for me.

Below, you'll see the recipes I've enjoyed making the most. And, there's a reason for that. Many Instant Pot users use their pressure cookers for absolutely everything. From baking cake and bread, to making yogurt, to making BBQ ribs, to bone soup. And everything in between.

Making a really quick version of German Sauerbraten in a pressure cooker takes only a couple of hours rather than days and days!

For me, though, I'll use it to make things that can't be made better any other way. And, to top that, especially in the hot summers. This pressure cooker gives off almost no heat! That means no more oven cooking when the pressure cooker will work.

Have a look at the recipes below. I'll be adding more as I convert more. Sometimes, they are recipes that are popular all over the web, yet tracing who put the original post on is an impossibility. The egg salad recipe is an example of using a technique that's so utterly simple, it's become a staple in our house.

You'll notice I preface the following heading with "Instant Pot" ... that's because it's the only brand I've used. Other brands will probably be similar in times and temps, but I can't say for certain. You'll need to experiment if you have a different brand. 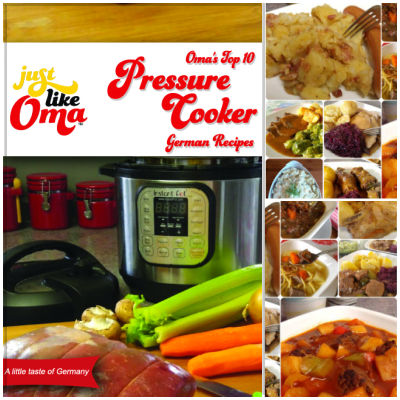 One of the great advantages of using a Pressure Cooker is that many recipes are just "set it and forget it" type recipes. Yes, that roast may end up taking an hour and a half, but it's time you're away from the kitchen, doing other stuff. Easy. 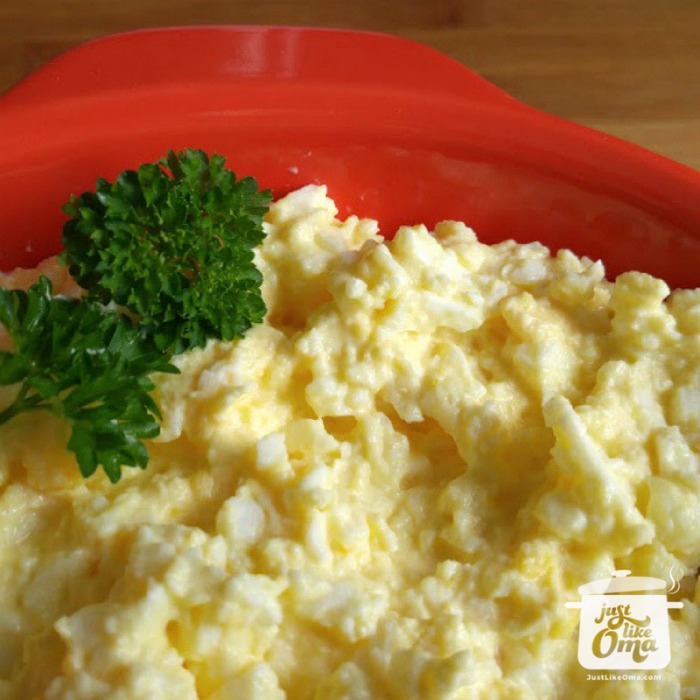 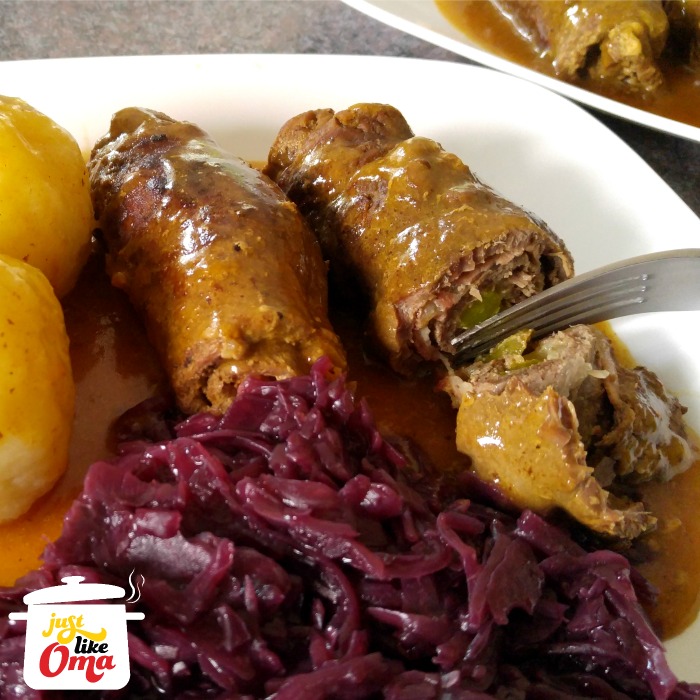 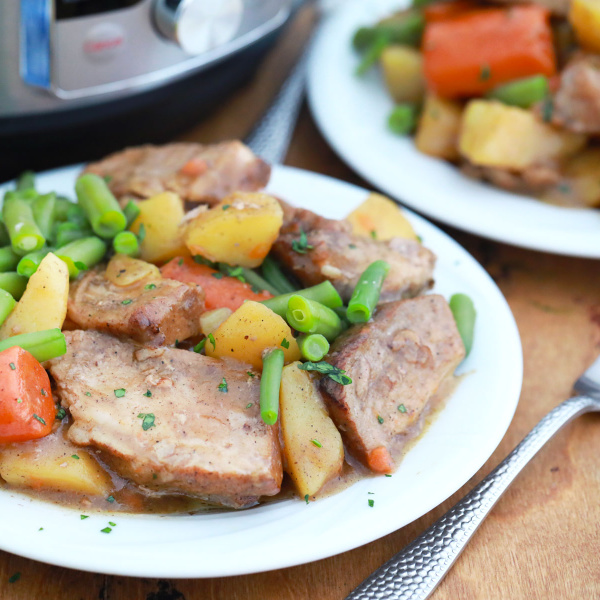 Make every day a WISE day!

Only fools say in their hearts, "There is no God."