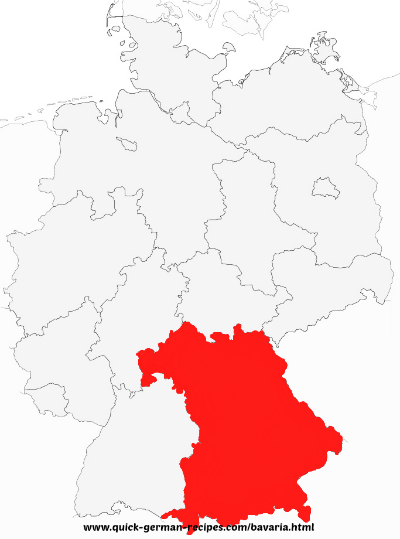 Tradition is a very, very important part of Bavaria, the largest state of Germany. Over 1,500 years of history contribute to the makeup of this region.

As one of the oldest states in Europe, the beginning of the Duchy of Bavaria started in the 6th century and progressed to the status of the Free State of Bavaria in 1946.

What was once a poor agricultural based province, Bavaria has become a prosperous industrial hub (with companies such as BMW, Audi, Adidas, Puma . . .)

Bavaria borders Austria, Switzerland and the Czech Republic as well as the neighbouring German states of Baden-Württemberg, Hessen, Thuringia, and Saxony. There are so many beautiful landscapes in Bavaria, from the Zugspitze (Germany's highest mountain) to the river valleys of the Main and Danube.

Almost a quarter of all tourism takes place in Bavaria. One can go hiking and climbing in the Alps and then go sailing and windsurfing in the many lakes, such as the Chiemsee (Bavarian Sea), Tegernsee, Königssee, Ammer, und Starnberg.

Then there's always the Romantic Road to follow that goes from the Lower Franconia region to the Allgäu with the baroque city of Würzburg and the Neuschwanstein and Hohenschwangau castles along the way.

All along the way are opportunities to try the different cuisines of the "four tribes" of Bavaria. (These "four tribes" are the "old Bavarians", the Franks, the Swabians, and the Sudeten Germans which immigrated here after 1945.)

From the State Opera in Munich to the 14,000 theatre performances throughout Bavaria to the Passion Play in Oberammergau to the Oktoberfest celebration that attracts over six million tourists, this region of Germany truly is a cultural feast.

A culinary feast as well, even to the establishing of a symbolic "sausage wall" that divides the Free State of Bavaria from the land to the north --- the Prussians!

The "Weisswurst" is Bavarian, and the only way to eat it is with pretzels or bread rolls and mustard. Anything else would be considered taboo!

Another Bavarian treat is "Leberkäs". Translated, this means "liver cheese." However, there is neither liver or cheese in this meatloaf made from finely ground beef and pork, bacon, spices, and crushed ice. 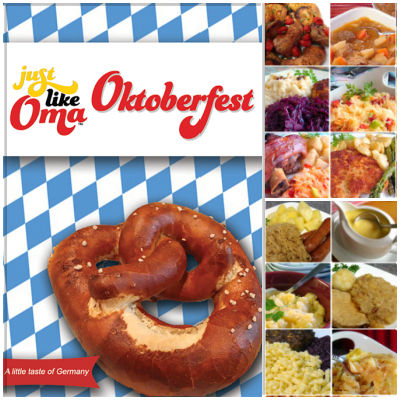 My Favorite Recipe from Bavaria 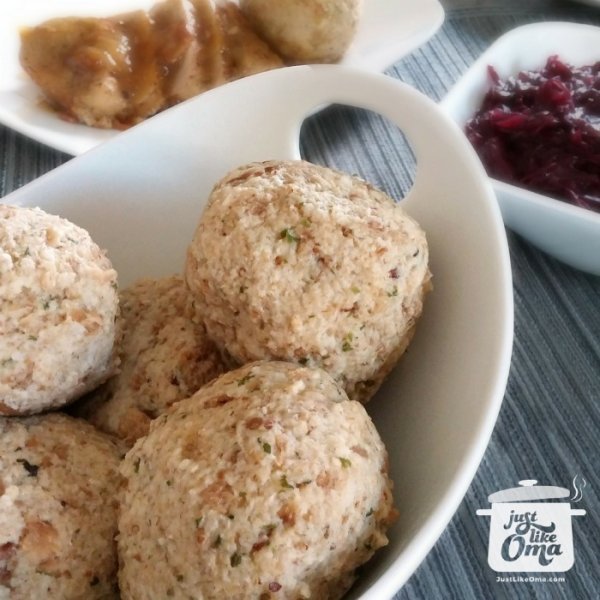 These traditional German bread dumplings, aka Semmelknödel, are great when you've got delicious gravy to soak up. Traditional for the Bavarian region that is! 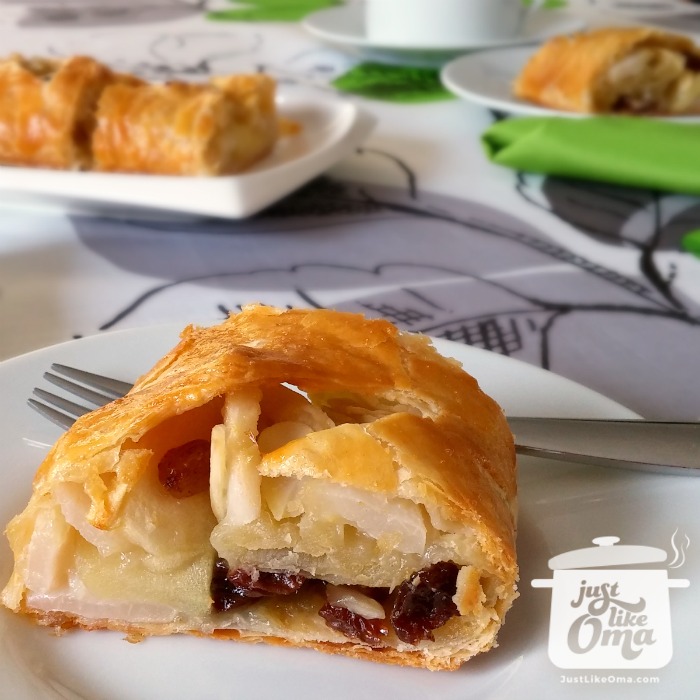 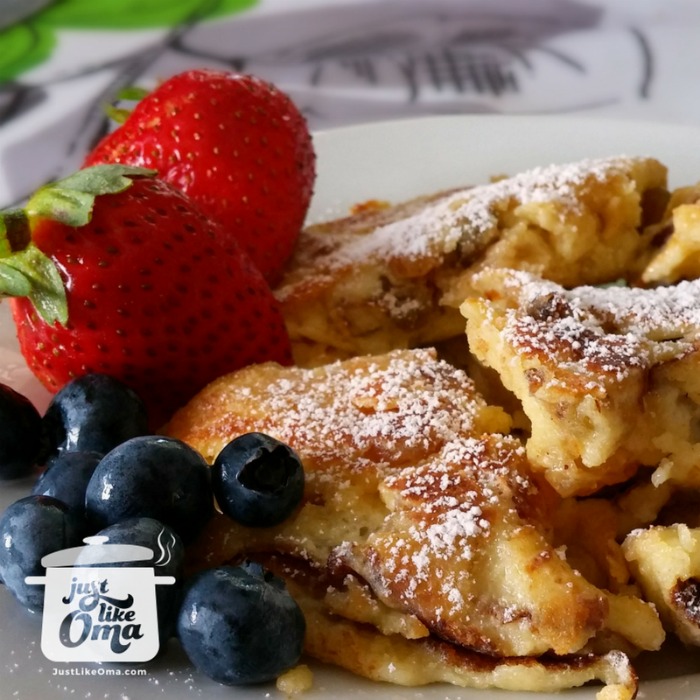 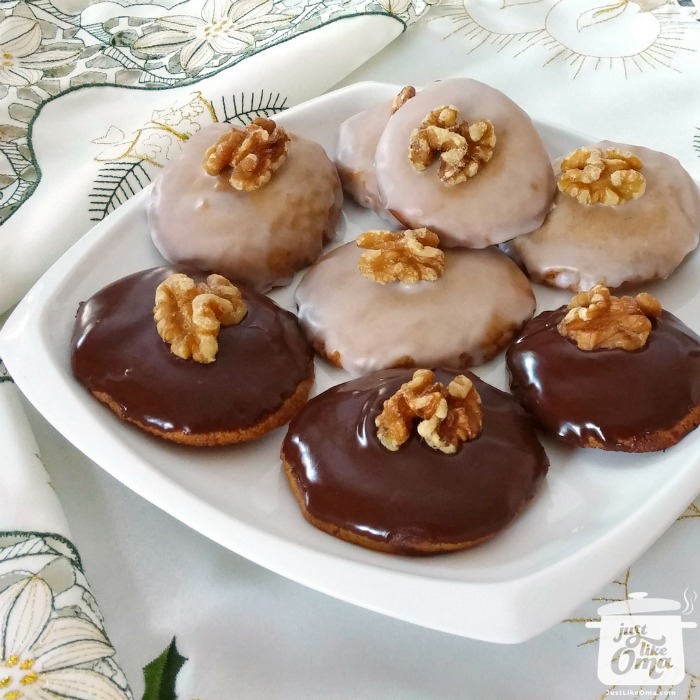 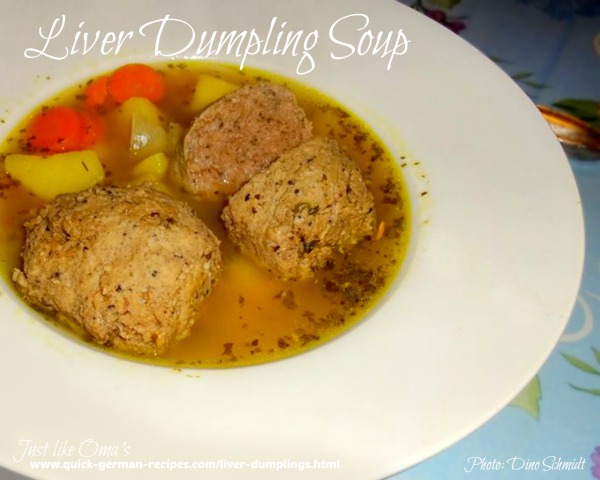 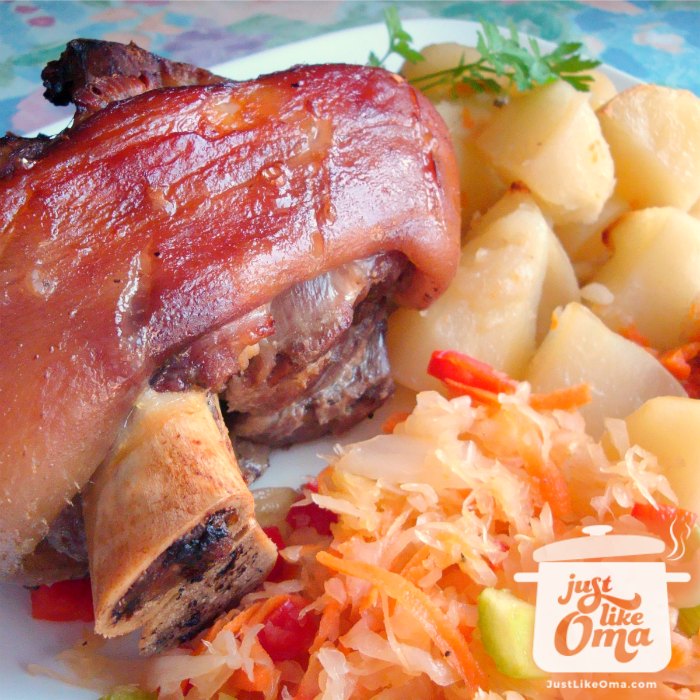 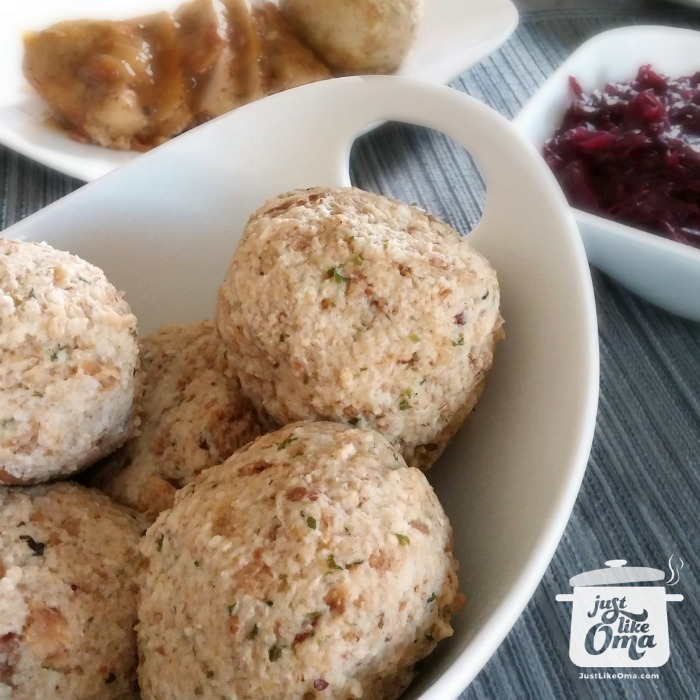 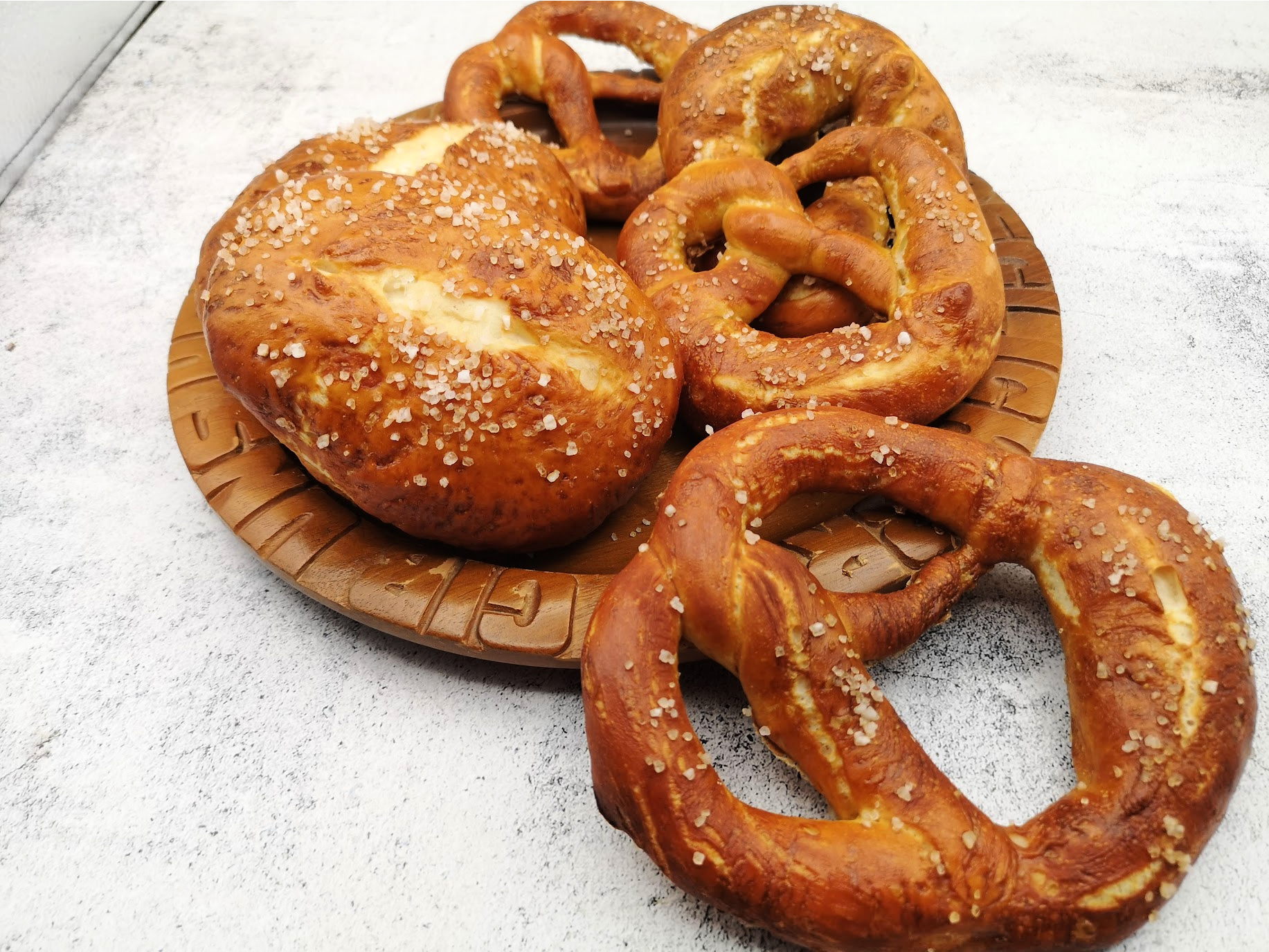 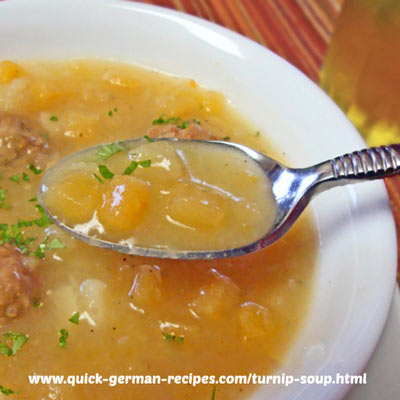 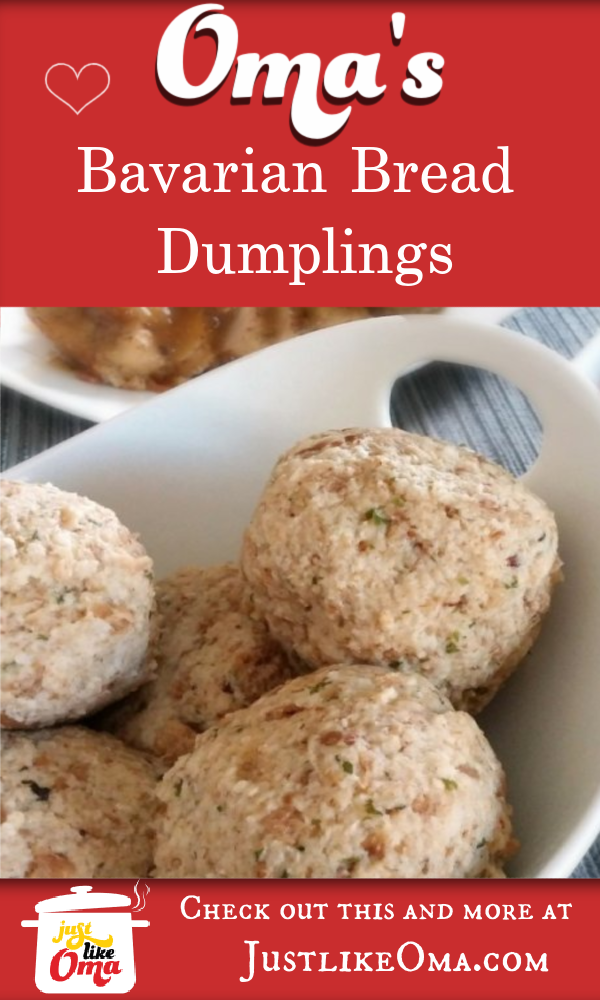 "As the beating of cream yields butter and striking the nose causes bleeding, so stirring up anger causes quarrels.

If you love German food and want to explore preparing some memorable German meals at home, then you need the new cookbook, German Meals at Oma’s.

Her recipes are authentic, and she truly has an amazing assortment included from sauerbraten to spätzle and everything in between.